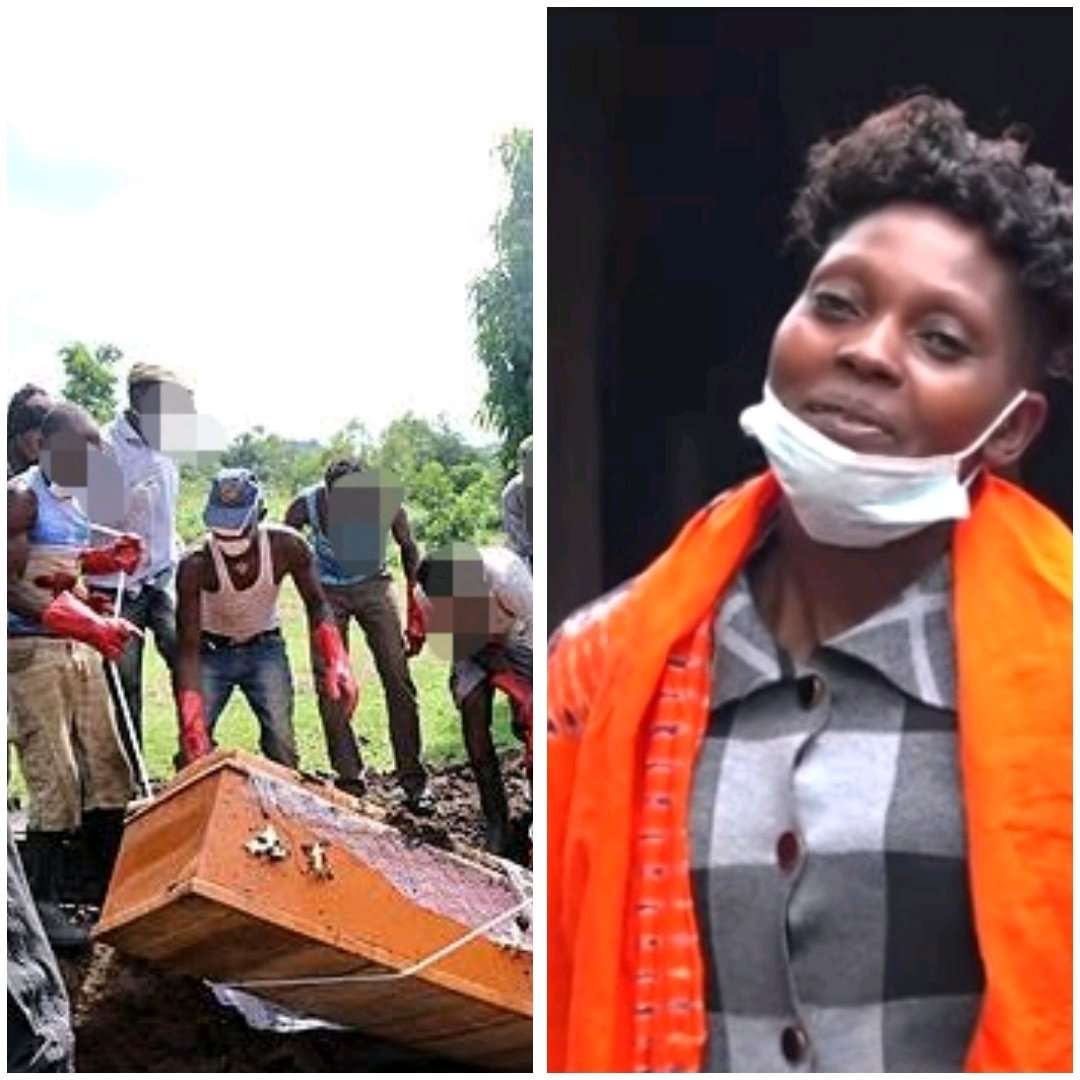 The family together with the relatives and friends of this woman thought that she was no More and the residents had gone ahead to the point of doing her burial ceremony. According to the reports that have been given by the residents in the area is that the lady whose name is Hannah Wangari was reported missing twenty- seven years ago but her family. After the family reported the incident at the police station then after conducting the investigation her body was found. 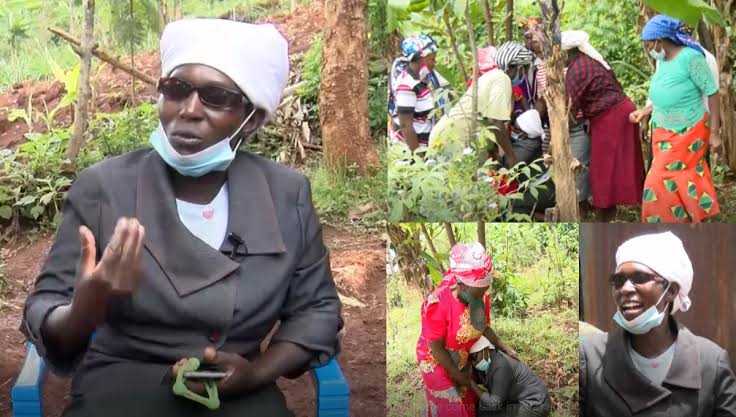 She was found dead at Mathari hospital. The family went ahead and took the body Laying their beloved to rest. In a shocking turn of events, the young woman came back home with five kids. According to her is 27 years ago she was 16 years old and she went to Limuru where she was employed as a house manager for several years. After some years ago got someone that she liked and their relationship grew. the point is two getting married 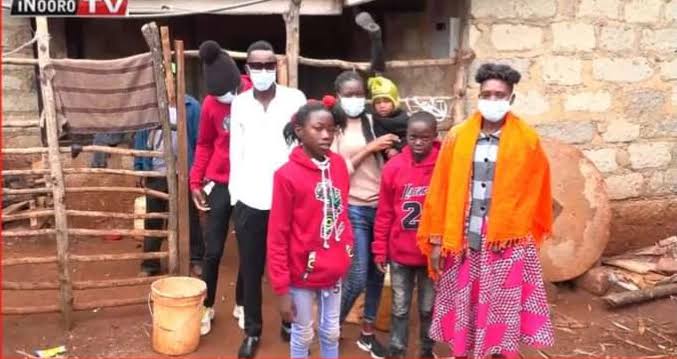 . They got married and even now they have 5 kids together. She explained that life has been so hard and she didn’ t have the money to get back home to her parents. The residents could not hide their joy after seeing her back in good health. However, there was something else that needed to be done.

It meant that the person who had been buried was not their daughter. They will have to exhume the body of the deceased so that they can be able to give it to the right family to lay their beloved one to rest.

Get the best viral stories straight into your inbox!

What do you think?

Don’t miss out on new posts

Your password reset link appears to be invalid or expired.

To use social login you have to agree with the storage and handling of your data by this website. %privacy_policy%

Hey Friend! Before You Go…

Get the best viral stories straight into your inbox before everyone else!

Don't miss out on new posts!