@2021 - All Right Reserved. Designed and Developed by Kenya Breaking
Tag:

‘I Wash My Face With my Morning Urine!’ Top Journalist Reveals

Citizen TV’s Zora actress Jackie Matubia popularly known as Nana for her role in the show has shocked many Kenyans with her skincare routine.

The Former Tahidi High actress admitted to using her morning urine to wash her face to get rid of breakouts.

Her confession, as weird as it might have sounded, brought about mixed reactions from Kenyans as others supported it while some thought it was a no no. Rejected by her mother

In a previous interview, the mother of one disclosed how troubled her childhood was after her mother dumped her at her relatives’ homes when she (the mother) remarried.

Jackie stated that after her parents separated, she was rejected at her mother’s new home, forcing her to hop from one relative’s house to another.

Matubia, who also stated that the mother would later introduce her biological father to her as an uncle, realized how heavy the split affected her (Matubia) when the actress’s own marriage collapsed in early 2019.

“I remember when I approached her for advice at the time my marriage was failing, she hoped that history was not repeating itself. It really messed me up as I used to move from one family to another. Before you settle, you move out again. 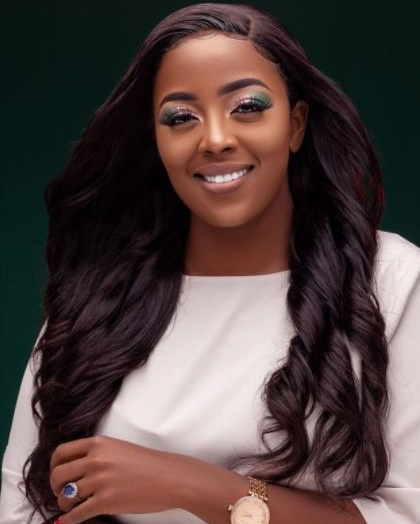 “My mum was married elsewhere and the issue was always being accepted in the new family. Back in the days, getting married while already having a child was so hard, not like today. Right now we are building a relationship after we forgave each other.” she stated.

The former Switch TV presenter, further stated that the rejection affected her, as she went into her marriage with unresolved issues.

“I got married in 2015 but after the breakup, I decided to give myself time. At that point, you don’t know who to talk with as you are left all alone. It breaks you more as you always want people to hear the side of your story. I rushed to get married, with no one to mentor me as I learned how to manage a marriage from working it out with my partner.

“Just like me, he also had issues before. The problem always is that we women tend to depend on a man, or our kids or our homes, to have a good life. We need to learn to make ourselves happy. For me, I attended counselling and learned to forgive, and how to love myself,” she recalled.

Ms Matubia also addressed the cheating claims that were said to be the reason for them parting ways, stating that there was no truth in that because they parted ways in April last year. 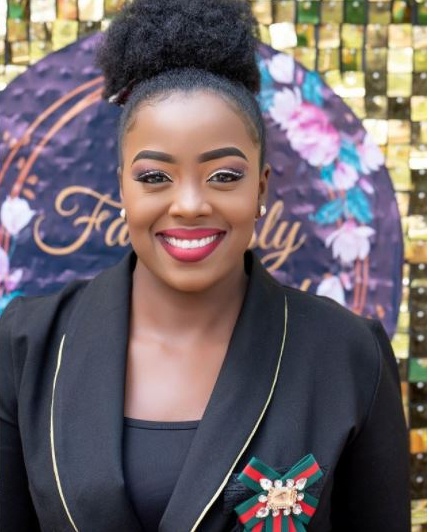 She said that they had already parted ways at the time and that one does not cheat when you have already separated.

READ ALSO; Aende Nyumbani! Why Kenyans Are Calling For Sacking Of Kamene Goro-SCREENSHOT

‘Nana’ mentioned that they rushed into marriage and did not have mentors to teach them how to handle certain situations in marriage and this brought a lot of conflict between them.

Matubia and the husband (a pilot) met on Instagram, building a relationship that would lead to marriage. Despite not regretting how she met him, she affirmed that it was a channel she would not use again to meet someone else in case she decided to date rather than work out her broken marriage.

For her, however, the most important person was her daughter who, she said, needs even more attention following the separation.

“We as parents, usually ignore what our children go through. Such a situation affects the character of a child. You need to explain to them what is going on and do not deny them the chance to meet and hang out with your partner,” she advised.