by Mike O. August 11, 2021
This is after years of being rumored that they were an item with her former Screen lover Lui.

Maria posted a series of pictures with her boyfriend on her Instagram page. 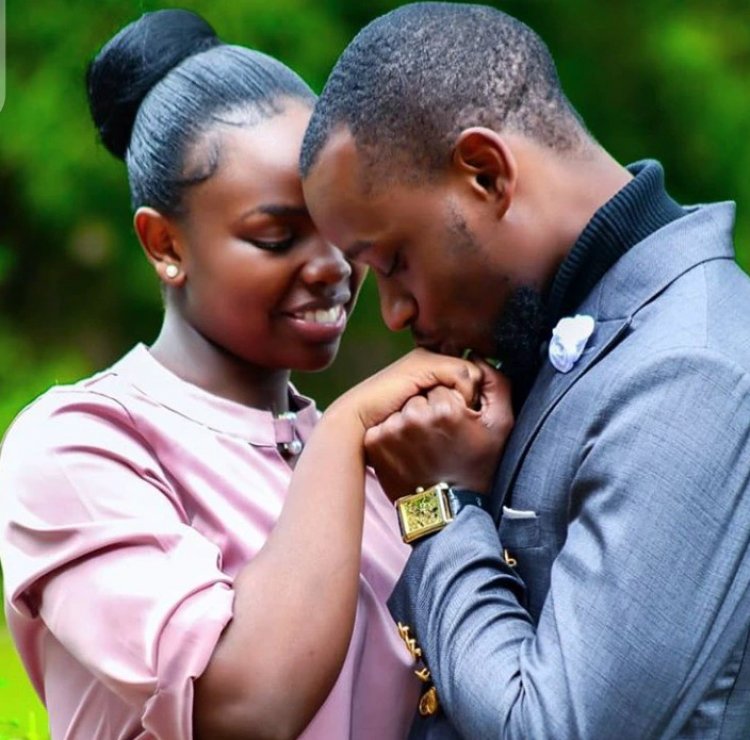 The photos have however ignited mixed reactions among social media fans who wished her well in her new journey of relationship world. 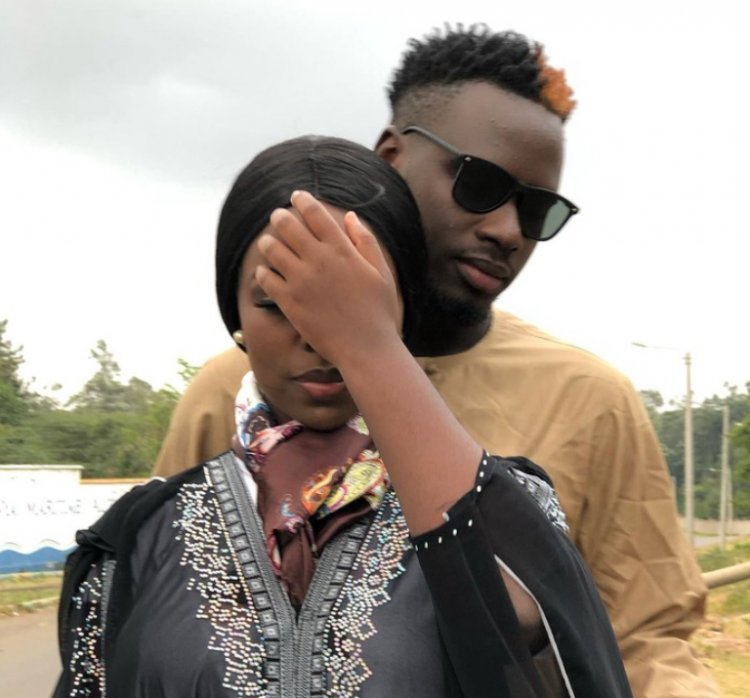 The award-winning actress managed to keep her private and love life out of the limelight for a while but not anymore since she introduced Dvj Meek on her public account.