Obare received a scoop from a fan that Juliani and Lillian arrived at the hotel that is located along Kenyatta Road in Juja driving in a White Toyota V8. The hotel is well hidden and most men take their side chicks there for secret escapades, especially on weekends. 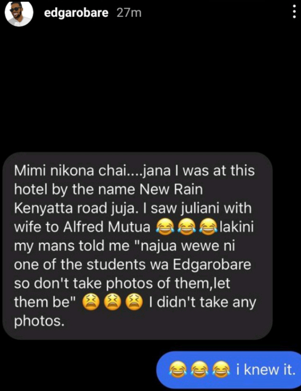 This comes as a shock to many because Governor Mutua and Lilian are always seen together in public gatherings but where was he this time round? 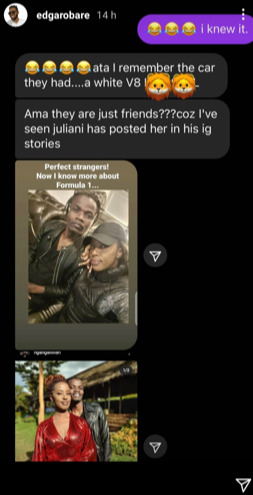 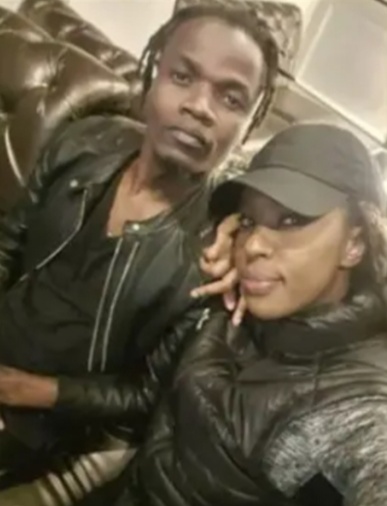 Juliani has been posting photos of himself and the governor’s wife on his social media page. This has however sparked mixed reactions amongst social media fans speculating if they might be an item. 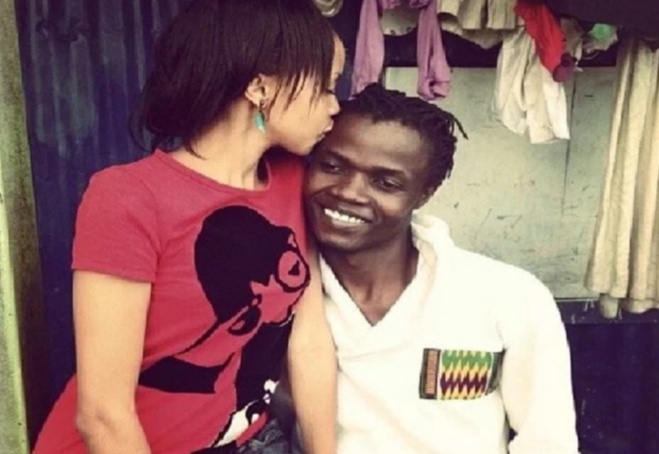 Juliani, a well-known womanizer with a string of baby mamas among them Brenda Wairimu, might be taking advantage of his friendship with Lillian to enjoy ‘extra services’. Mutua’s wife, who is a former air hostess, is also known to be philanthropic with her ‘goodies’. 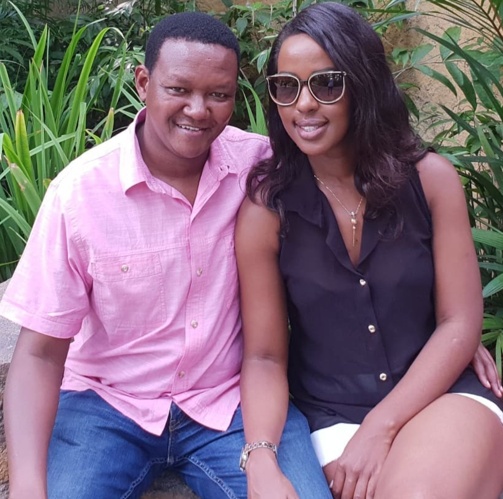 Recently, Obare had done another expose’ where a lady claimed to have been impregnated by Machakos Governor Alfred Mutua. In screenshots that went viral, the lady in question shared details of the conversation with the governor, the governor’s driver and their meetings. For instance, the lady after claiming she was pregnant with the governor’s child, went ahead and requested Sh250,000 to get an abortion. When the Governor failed to respond, she opted to expose him. 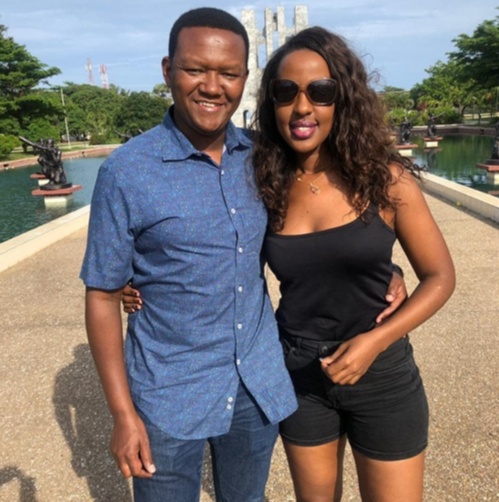 It was then that Obare messaged the governor to get his side of the story. Governor Mutua refuted the claims and saying that it was a case of extortion as he was not the one recorded on the voice messages that were shared.

Get the best viral stories straight into your inbox!

What do you think?

Don’t miss out on new posts

Your password reset link appears to be invalid or expired.

To use social login you have to agree with the storage and handling of your data by this website. %privacy_policy%

Hey Friend! Before You Go…

Get the best viral stories straight into your inbox before everyone else!

Don't miss out on new posts!