The appointment comes after the previous spokesperson, Charles Owino, was transferred to Kenya National Focal Point on Small Arms and Light Weapons in May.

Isoshi will take over the role immediately, after jetting in from New York in the United States, where he was on a secondment mission for the United Nations. 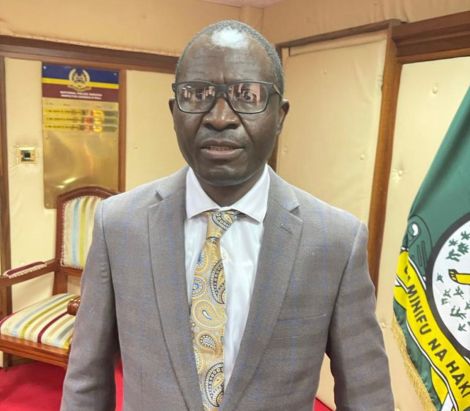